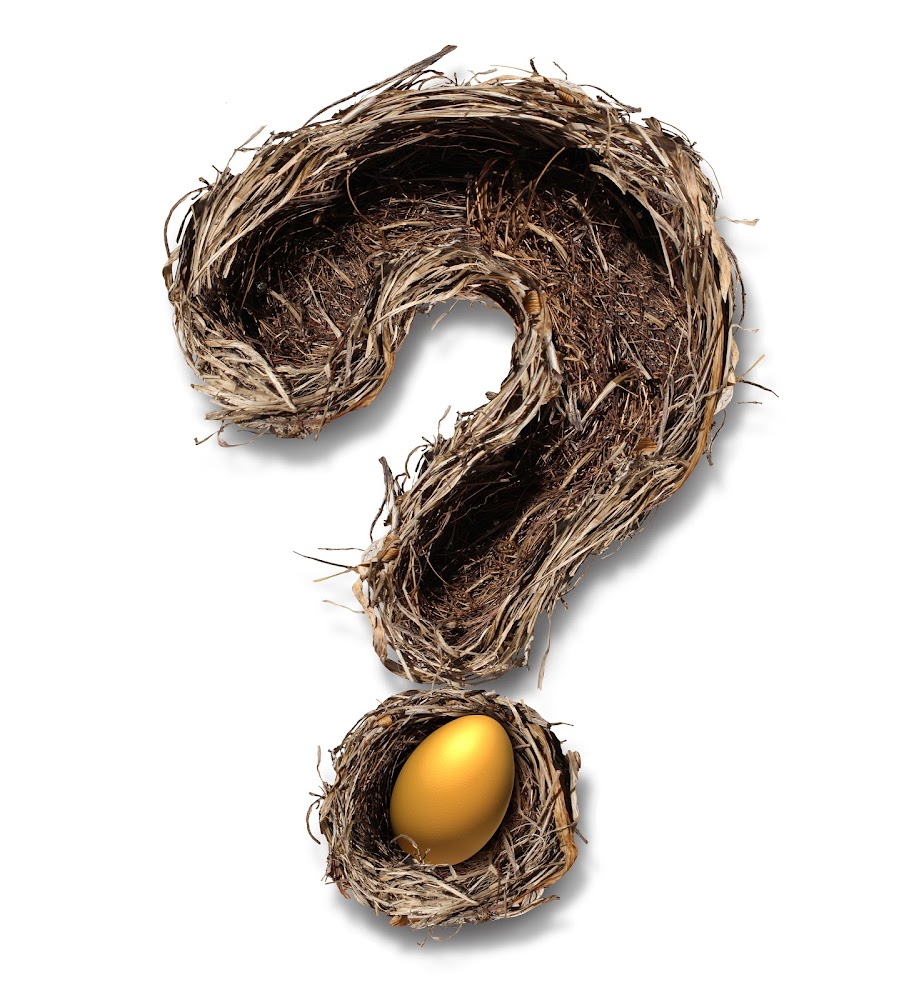 Salary Sacrificing to your Super Fund

Increasing discussion around raising the pension age, changes to age pension eligibility and higher taxes makes it more important than ever for people to plan ahead for a financially secure retirement. Finding extra cash for savings at the end of the month can be a tall order but if you follow the adage that you won’t miss what you never had, then salary sacrifice can be a tax effective way to save for retirement.

It is done by entering into a written agreement with your employer to ‘sacrifice’ part of your pre-tax salary into your superannuation fund. In exchange, your contribution is taxed at the concessional rate of 15% instead of your marginal tax rate.

Depending on your marginal tax rate, the tax savings can be significant. For example, the difference between the top marginal tax rate (45%) and the concessional rate (15%) is 30%. However, the government’s generosity does have limits. If you earn more than $300,000 a year you can make the same concessional contributions but the tax rate rises from 15% to 30%. And no matter how much you earn, all concessional super contributions including salary sacrifice and your employer’s Super Guarantee payments are capped depending on your age.

From 1 July 2014 anyone aged 50 and over will also be able to contribute up to $35,000 a year at the concessional rate of 15%. You can also make additional contributions to super from your after tax income. These are called non- concessional contributions and are currently capped at $180,000 a year with a maximum of $540,000 allowable over three years under what is known as the bring-forward rule.

It is important to keep track of all your super contributions because the Australian Taxation Office may charge a penalty if the caps are breached. The harsh penalty regime of previous years has been softened recently in recognition of the fact that most breaches are accidental. Even so, any excess concessional contributions may be taxed at your marginal tax rate.

Contributing additional amounts to superannuation can be a tax effective way to boost your retirement nest egg, but like most things to do with superannuation and tax it can be complicated and there are rules.